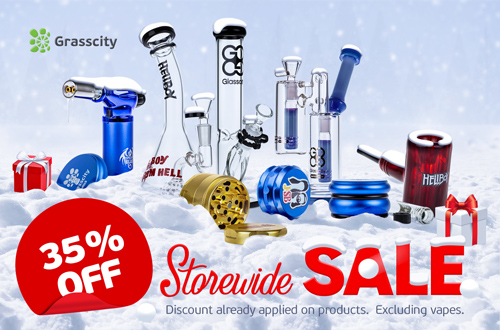 Smoke Shop Near Me

Take a plunge in this deep sea spectacle

Nobody puts together a pipe quite like Empire Glassworks, and it’s mostly thanks to the care of the artists who make them. Empire is proud to employ local glassblowers in the Placentia, California area to create most of their pieces, and the Finding Kraken is a great example of what they can do. With its intimidating octopus sculpture resting comfortably on the bowl and mind-blowing colors, this pipe can wow a crowd like no other.

If you like what you see in the Finding Kraken Spoon Pipe, it’s smart to make a move. It will swim away after a short period, as the creative team at Empire likes to vary things whenever they can. Once they stop producing a particular design, it’s unlikely that we’ll see it in stock again!